Response to the refugee crisis 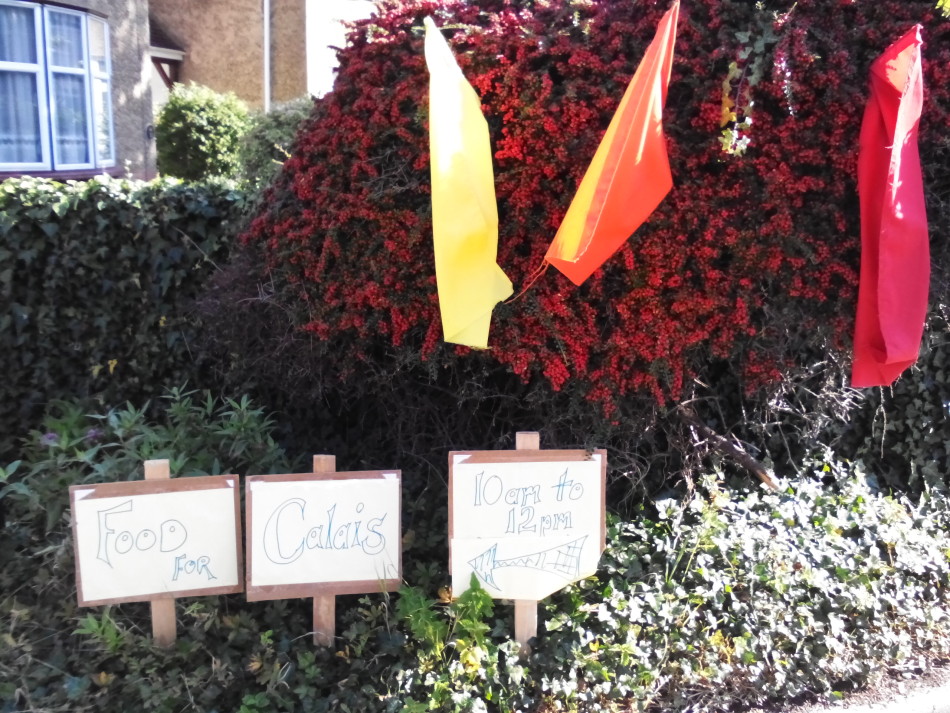 Over the summer people in St Mark’s began to become increasingly concerned about the unfolding crisis of refugees fleeing from the most horrific of circumstances and the way they were being treated and received in the countries that they fled to, not least of all our own. This feeling echoed the feeling of many across the country and the rest of Europe. But the question was then asked ‘What do we do?’ People signed petitions calling on our government to accept a greater number of refugees, people donated money to organisations already working in the refugee camps, such as the Save the Children Fund, but others wanted to be able to do something very practical. In early September two initiatives to help in a practical way were established in Hitchin. The first was a collection of items such as tents, sleeping bags etc, initiated by Farley’s hairdressers in Hermitage Road for the people camping in ‘the jungle’ in Calais. The second initiative was by The Hub Church, collecting food parcels for those in ‘the jungle’. This is where St Mark’s was able to help directly as a church, by offering to be a collection point for people to bring food parcels to. So for two weekends people brought carriers bags of food to St Mark’s which were then taken on to Calais in a van by the Hub Church. Many people in the church donated to both initiatives, helping the refugees in some small practical way, and it was good to be able use the church building we’re lucky enough to have to help those who have no roof over their head at all. Moncler outlet